To: Readers
From: Mihal Freinquel of Snaps and Daps

Dear Readers,
I would like to state on record that I believe message t's should henceforth be confined exclusively to Delia*s catalogs. Well actually, I recently found out that they have stores now too which I think is wrong - in my day Delia*s was catalog-purchase only which I think added to the excitement of buying...but whatever. Ok so I'll rephrase: Since the teenyboppers of America have ushered Delia*s into your local malls and mine, the only place message t's belong are Delia*s catalogs and malls. 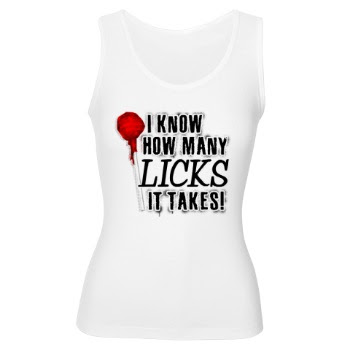 Message t's, for those of you living in a cave, are shirts with sayings or words or jokes on them. I'm going to assume that the people who wear them usually consider the messages to be funny, sassy, sexy, dirty or cute - and by association, think they themselves are as well. Observe: 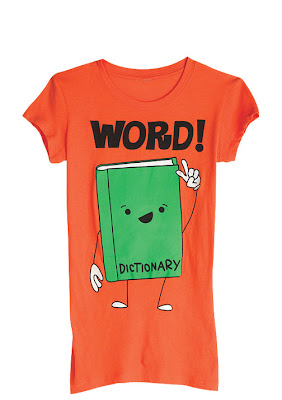 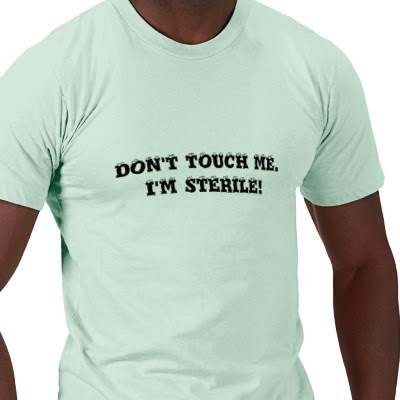 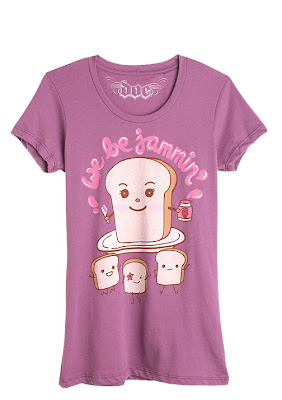 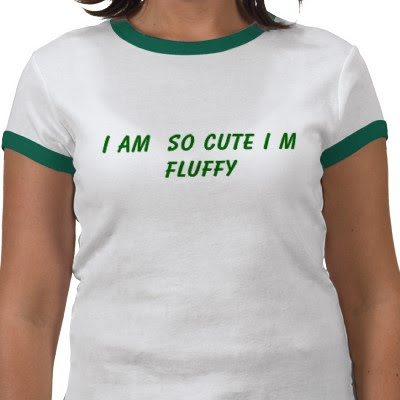 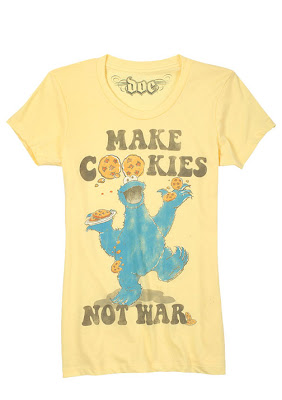 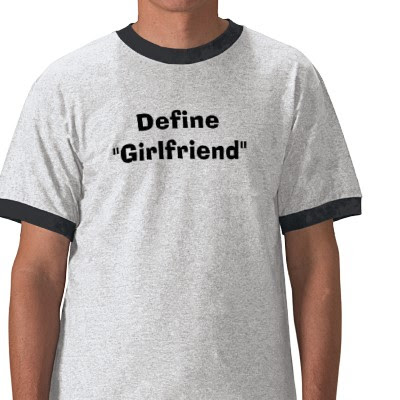 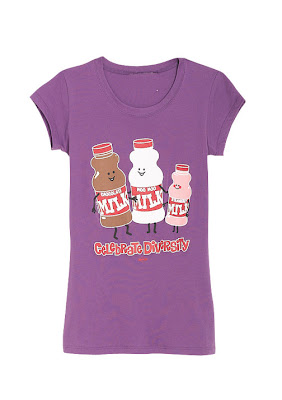 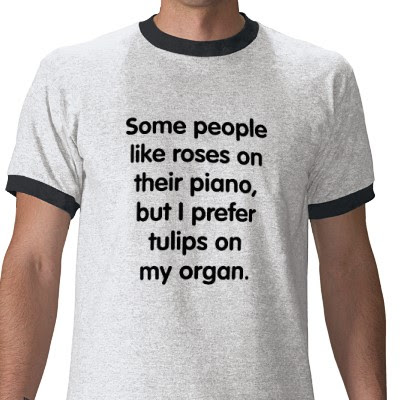 Why do I believe so strongly that people should not do the message t's? Because they're effing lame!!! Get yourself a message t-shirt that says "I'm SO effing lame for wearing this" and maybe...maaaaaybe I'll crack a smile. But otherwise I think the shirt has the total opposite effect that it's supposed have. A bright orange shirt with a dictionary holding up a peace sign and saying "Word!" doesn't make you look clever or cute or funny. By the same token, the "What Girlfriend?" tshirt doesn't make you look like a player, it makes you look like a tool who has never gotten laid. Catch my drift? 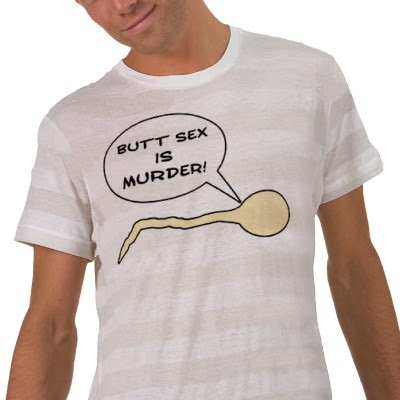 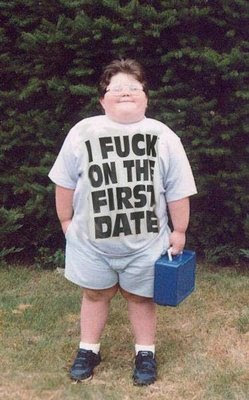 If you own anything like this, spare us all and get rid of it. And by get rid of it, I don't mean donate it (god forbid message t's should circulate to even more people), I mean throw that shit away! While you're at it, if you're above mmmm 13 years old, get rid of anything with a muppet, any kind of candy or soft drink, or inanimate objects that are brought to life with eyes or a smiley face or a stick figure body (ie books, bread, bottles of milk, see above).

Thank you for your time and consideration. I look forward to seeing you in grown people tops.


'prece
at 10:52 AM
Email ThisBlogThis!Share to TwitterShare to FacebookShare to Pinterest