The Wasson Has Surpassed the Wang 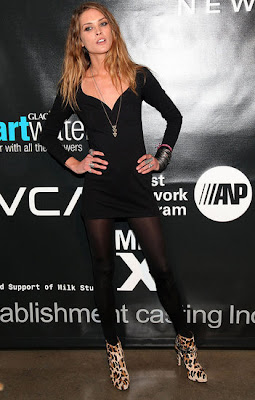 Erin Wasson, who began as a model (and as designer Alexander Wang's muse), has now put out her second collection for RVCA...and since she's my muse too, obviously I have to post it. Her Fall 2009 collection debut was Wednesday night and since then I've been scouring the internet for all the photos - here are a few of my favs: 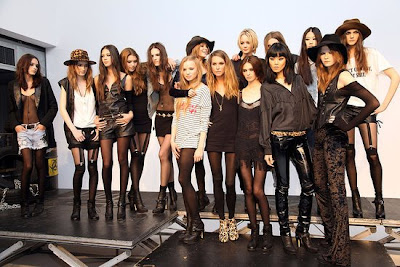 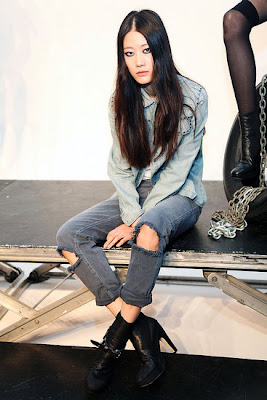 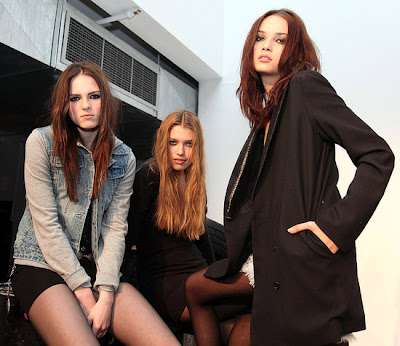 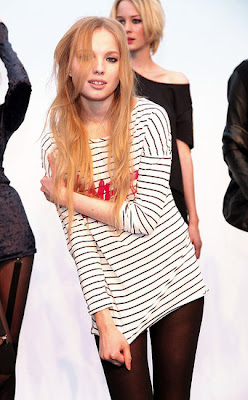 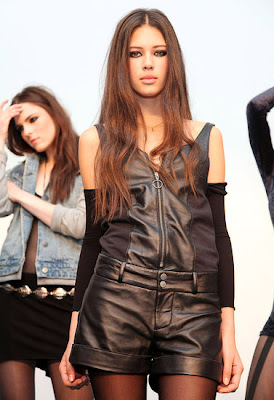 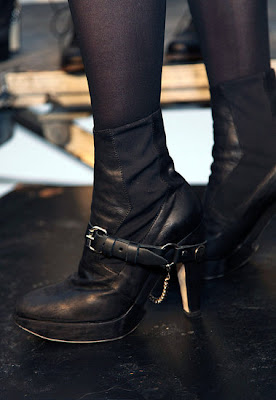 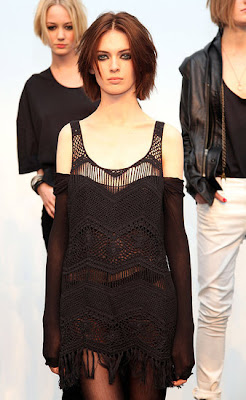 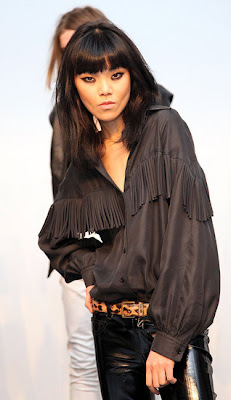 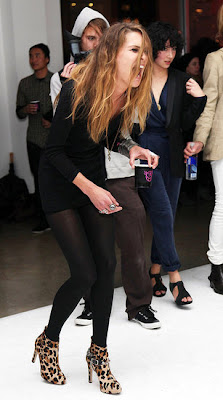 In a way, this line is everything I had hoped Alexander Wang's line would be, before I was horribly disappointed. It's sexy, it's rugged, it's rock, it's country...and it's a little raunchy. In a way it's very feminine but by the same token it's pretty androgynous. Hello??? A black leather jumper??!! Perfect. Though I feel like in the fashion world it's pretty hard to go wrong with a combo of black things, leather, ankle boots, and something short (shorts, dress, skirt, etc). Fringe, slouchy t-shirts, garter belts, and see-through tanks never hurt either.

Though most of these looks are very Goodwill/thriftable, they just seem so much more fabulous with the Erin Wasson stamp of approval on them. You know? But we can't all afford torn up jeans for $400 (that's just a guesstimate).

When will the Wasson obsession end? Hopefully it never will, because it gives me ferocious inspiration. Hopefully she won't flop with her next line like Wang...though even if she does I'll probably still adore her.

And until I can afford her clothing, you can find me at Goodwill with a handful of Erin Wasson/RVCA clippings in my hand and a $20 bill in my pocket.


'prece.
at 5:31 PM
Email ThisBlogThis!Share to TwitterShare to FacebookShare to Pinterest

i love all those photos xx