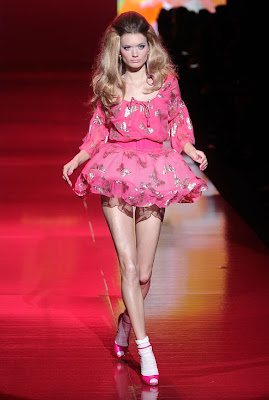 Fashion week has been provoking a lot of thoughts for me. The ones I'm having now in particular, however, come not from the fashion on the runway, but from the people attending the shows. The celebs, the socialites, the people in the fashion industry - editors, models, bloggers, groupies. Why do these people catch my attention? What separates them from the rest? Well, a lot. But specifically, their accessories. Yes, their outfits are bangin'...but I'm talking specifically about shoes, jewelry, bags, scarves...the little things that tell the rest of us, "I'm important. I know about fashion. And not only do I have the money to show it, but I have the taste to put it together so you can witness how this little game is played." 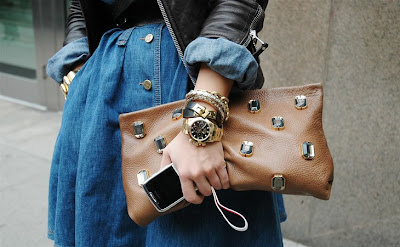 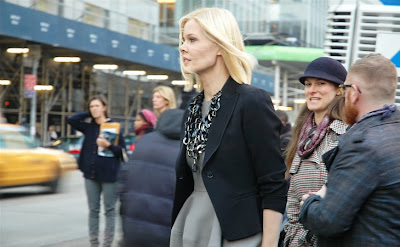 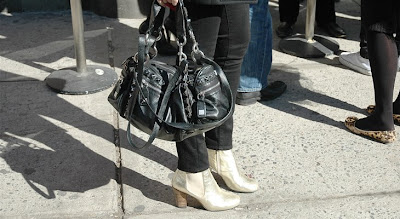 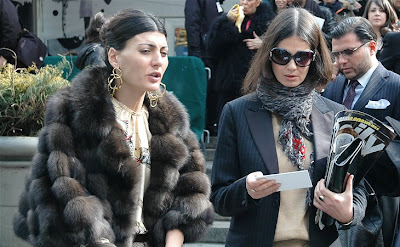 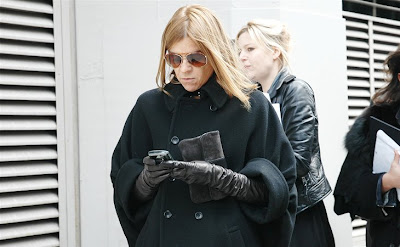 Accessories elevate a person to one step above the rest. The more exclusive, the more "better-than-all-the-rest" you become. Like toys when we were kids. We'd trot around with our brand new Barbies or She-Ra Princess of Power dolls (yeah, He-Man and Transformer action figures too) - and we'd know that if our "accessories" were exclusive or new, we were headed to the best seat in the cafeteria. Accessories are like dolls for grown folk - we've simply replaced the hot pink Barbie Ford Mustang Convertible for the latest Yves Saint Laurent Ankle Boots. Remember that movie with Tyra Banks and Lindsay Lohan called "Life-Size"? 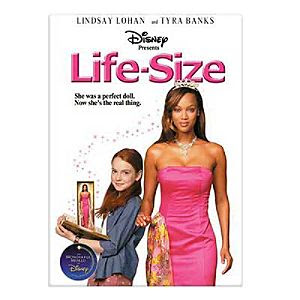 Essentially little Lohan's character brings her doll (Tyra Banks) to life when she tries to cast a spell to resurrect her dead mother. I'll stop there, don't wanna give away too much. Anyway, a walking, talking life-size doll has probably been every little girl's dream at some point - that's why we played with dolls...in our heads we were making them come alive. Now, as mature grown-ups, we have much more physically possible, more attainable dreams: like the $965 Christian Louboutin Mary Jane Platforms at Berdorf's, or the $2,150 Chloe Heloise North-South Tote bag that appears in my dreams from time to time.

Sigh...ok, so maybe I should go back to trying to make dolls come to life.

Thankfully I don't have to try too hard, because Barbie had it's 50 year anniversary this year and there was a runway show in her honor. The looks were created by 50 American designers, including Michael Kors, Calvin Klein, Anna Sui and Diane von Furstenberg, among others. Some dolls were retro (50's and 60's), some were more 90's Malibu that we all know and love. Below is a video of the show, the models begin coming out around 3:30...

For those of you without the patience for moving images, here are some still ones: 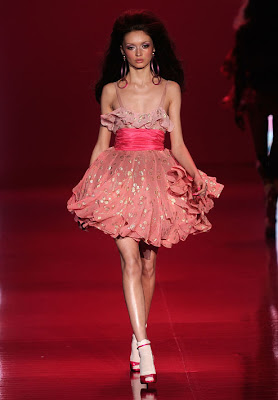 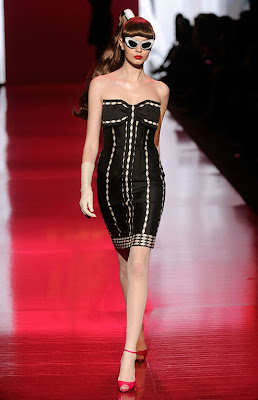 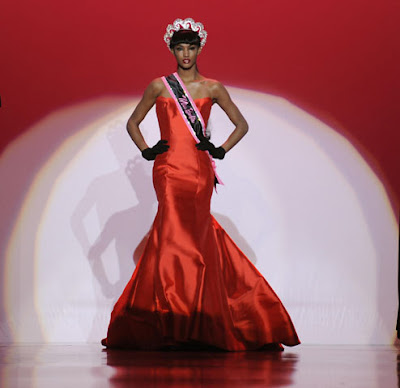 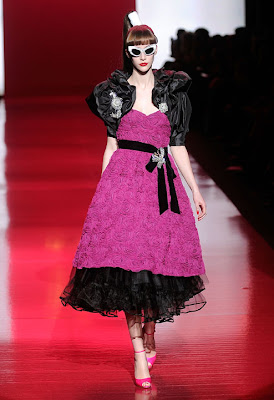 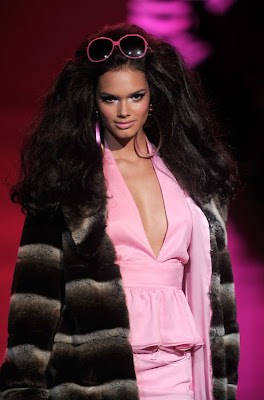 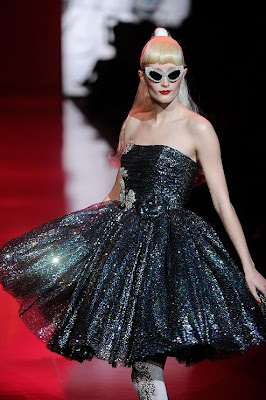 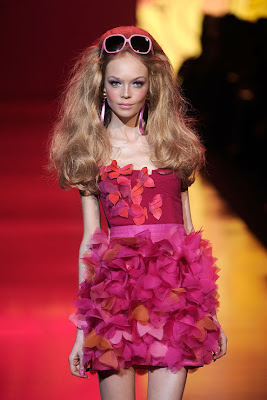 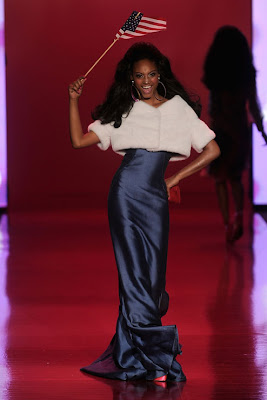 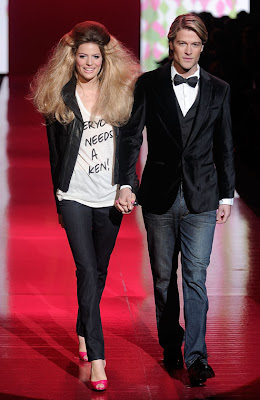 The perfect combination of fantasies: the life-size Barbie for all the young girls within us, and for the grown folk in us, they're dressed by all of the most fabulous designers, with show attendance by the most glamorous people...with the most exclusive accessories. The whole thing is enough to help me sleep peacefully for at least a week. With the memories of Fashion Week still clear in my cabeza...no need to count sheep when you can think about necklaces, no need to buy a new mattress when you can fantasize about stilettos. The lull of waves from a sound machine ain't got nothing on the serenity provided by the images of Klein and Posen and Phi. New York Fashion Week will be back soon with a whole new batch of accessories to covet - so breathe easy. Breathe fashion. Sweet dreams my dear readers.


'prece.
at 9:42 PM
Email ThisBlogThis!Share to TwitterShare to FacebookShare to Pinterest