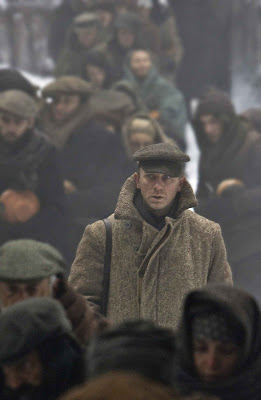 Guess what...I saw a really underwhelming movie the other day. "Defiance", starring Daniel Craig and Liev Schreiber, is a WWII story about Jews on the run from the Germans and living in the woods. More and more fleeing Jews join the group throughout the movie, and they all work together in their effort to survive - find food, build shelter, etc. etc. People get sick, people get preggers, people fall in love, people die...I could keep going, but well...I'd really rather not because the plot isn't the point.

There were many lame things about the movie, but one interesting thing that caught my eye (which probably shouldn't have, but I couldn't help but notice) was the wardrobe. These on-the-run folks were supposed to be dirty, worn down, disheveled, but somehow all I could think was - these outfits are hot, and they look like the getups on the runways now! Observe, images from the film: 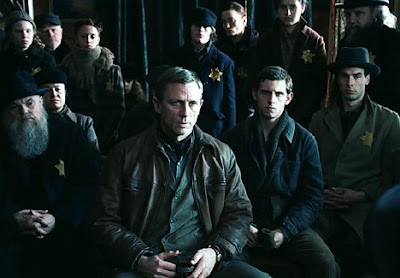 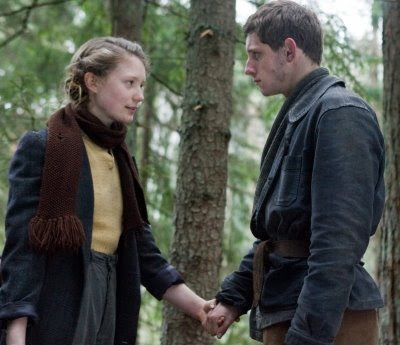 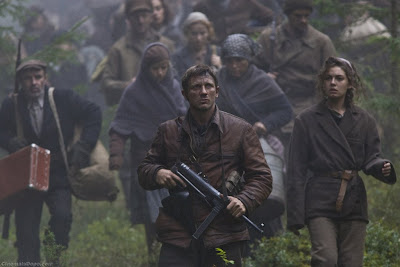 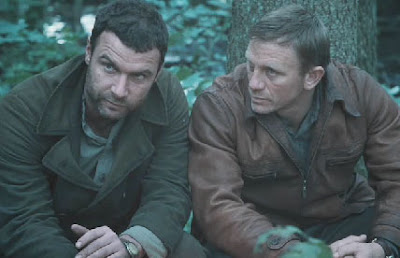 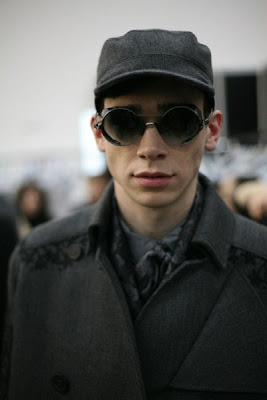 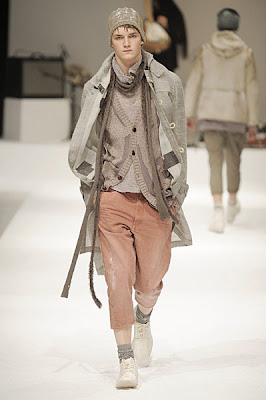 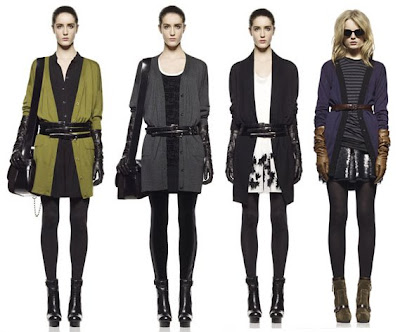 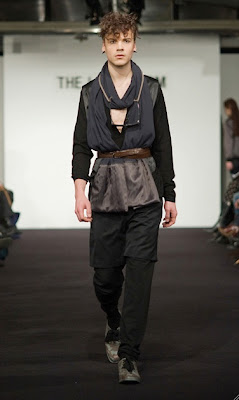 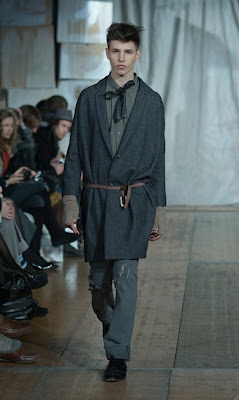 (Men's fashion pics from The Fashionisto)

Whoa, see what I'm saying?? I can't help but dig it. I guess it's fitting really. We're all dressing for "hard times" - oh wait, they didn't pay thousands of dollars to look like fugitives with no hope and no means. Still...I'm down with the WWII wardrobe, and you? Shalom, dear readers.


'prece.
at 10:32 AM
Email ThisBlogThis!Share to TwitterShare to FacebookShare to Pinterest

OMG you are so on point with this post, I thought it was just me. I guess it's time to head over to the Salvation Army for real now...times are hard, but style is easy.