The Aussies and TV

Remember that episode of The Simpsons when the family goes to Australia? Lisa tells Bart that toilet water drains in the opposite direction in the Southern Hemisphere - and wanting to find out if it's true, Bart makes a ridiculously long collect call to Australia. Then the father of the boy Bart called finds out about the charges, he's super duper pissed, and the Simpson family travels down there to try and rectify the situation. 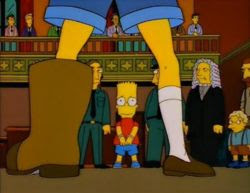 And apparently it's not the only thing that we can oggle at when it comes to the Aussies and TV. In this case, though, TV is a label by an Aussie designing team. Soooo funky and soooo fresh, I can't even deal with it. Is the recession over yet? Cuz I'm ready to SPEND on these threads. They just released a preview of their Fall/Winter 09 line and I'm thrilled...take a look: 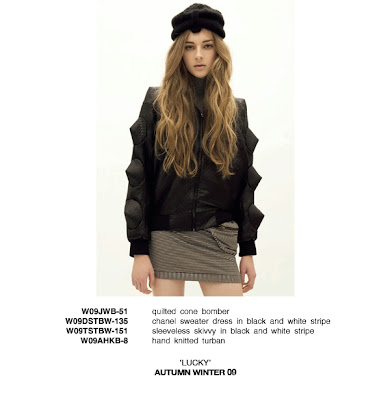 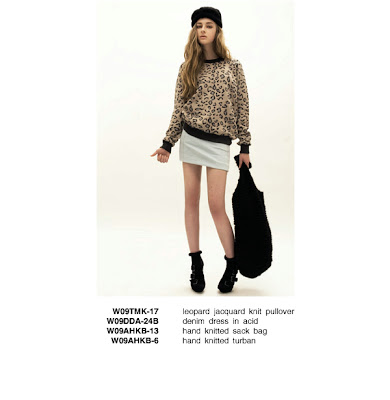 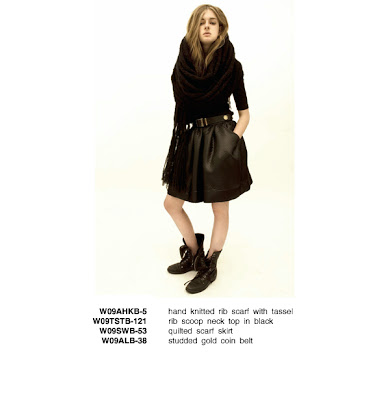 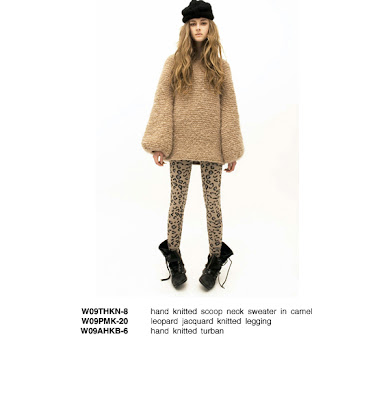 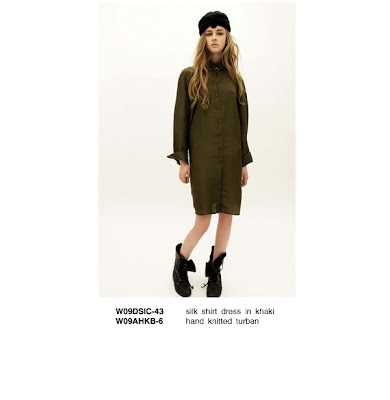 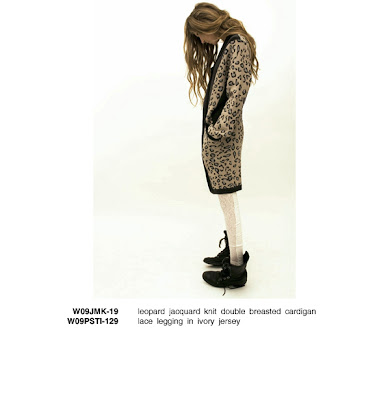 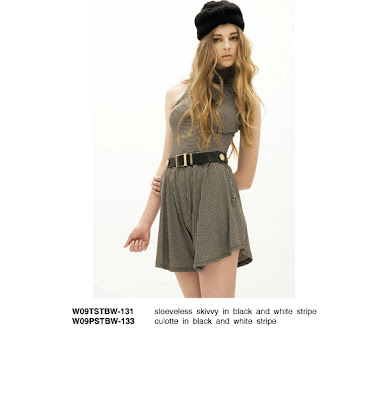 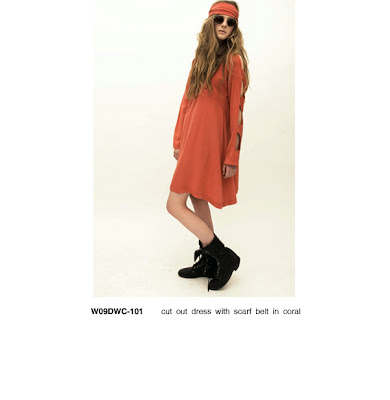 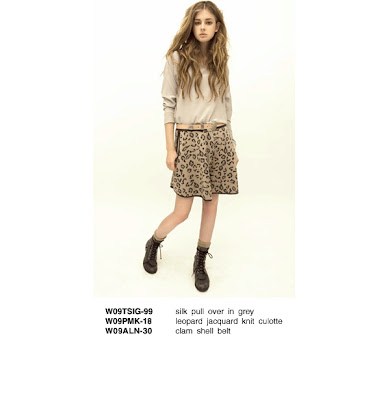 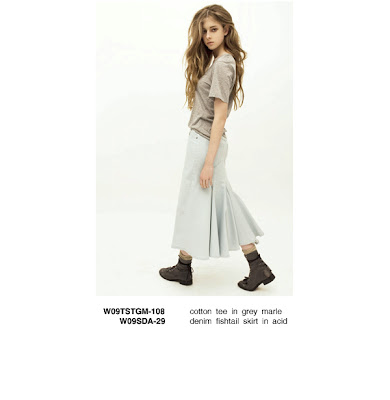 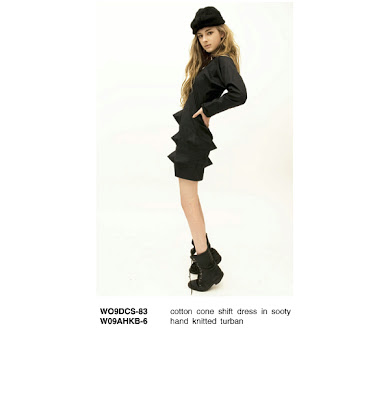 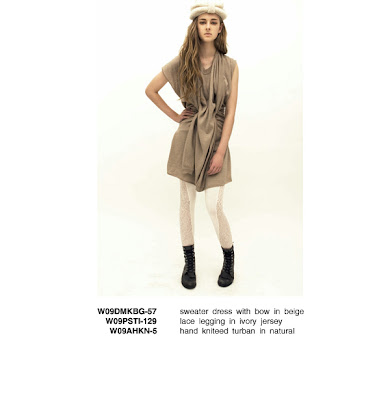 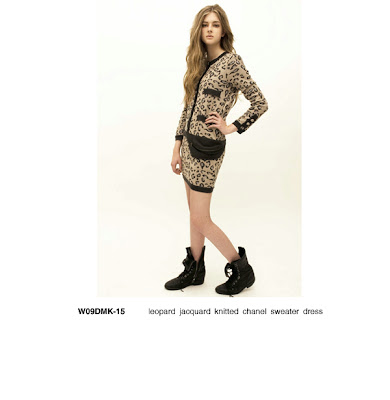 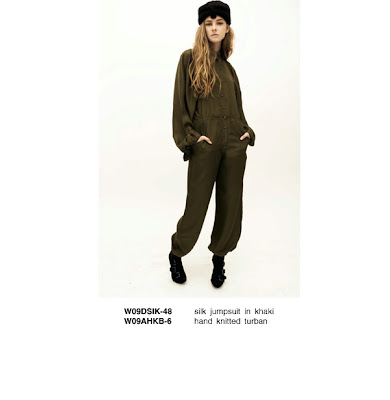 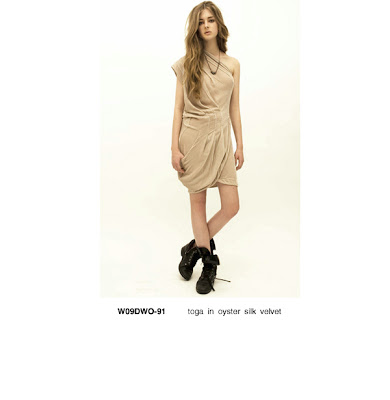 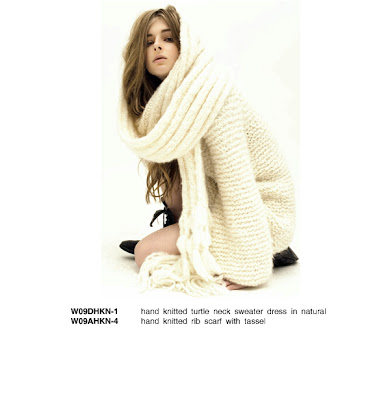 Siiiiigh. The floppy boots! The knits! The leopard print! It's casual, but it's chic and feminine - and it still has edge. And, I'm going to state this on the record...I'm down with the jumpsuits - TV's silk one in the army green khaki is no exception. Want more? Check out all of the previous collections, bio, and other goodies HERE on the TV website.

I'm ready for the knockoffs and copycats to kick into production - mamma needs a brand new sweater.


'prece.
at 7:17 PM
Email ThisBlogThis!Share to TwitterShare to FacebookShare to Pinterest