"Previewing the Met's Model As Muse Exhibition" says the title. The article goes on to say the following:

Models define eras in fashion and pop culture as much as clothing and designers do. Each decade has its icons, and the Models As Muse: Embodying Fashion exhibit, which opens at the Costume Institute at the Metropolitan Museum of Art next week, features photographs of models from 1947 to 1997. The fifties are the age of haute couture; the sixties display the "Youthquake," with photographs of Peggy Moffitt and Twiggy; and the rise of all-American models like Jerry Hall dominates the seventies portion. The late eighties and nineties chronicle the rise of the supermodel — Linda, Naomi, and Christy — while the mid-nineties see the shift to grunge heroin chic, as epitomized by Kate Moss. Can't wait to see that much beauty in one place?...

And here, my dear readers, are the preview photos: 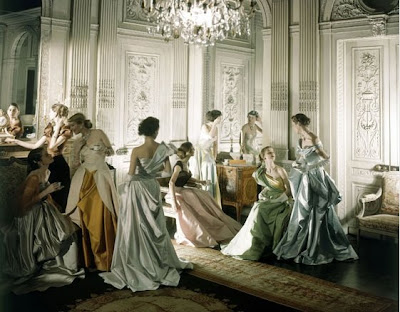 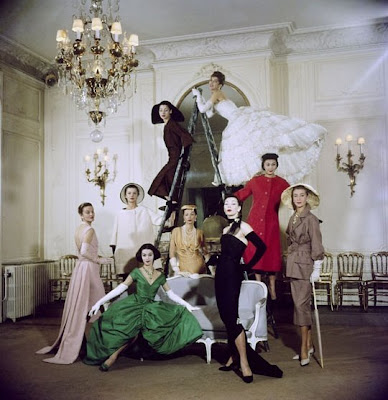 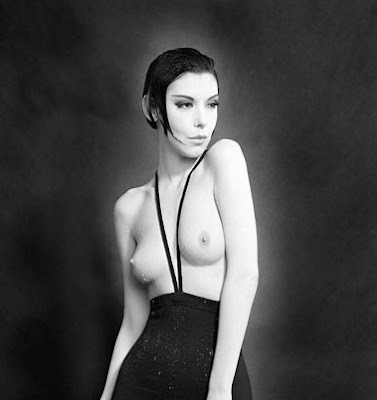 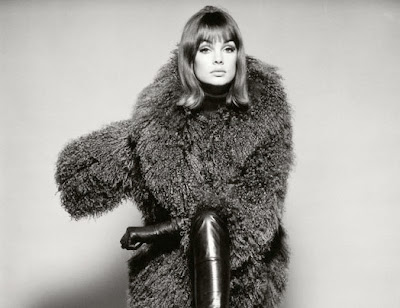 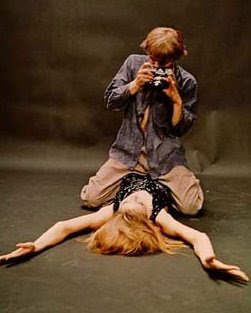 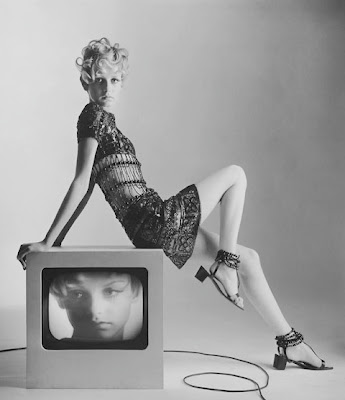 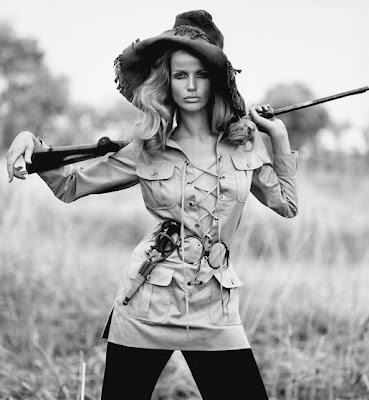 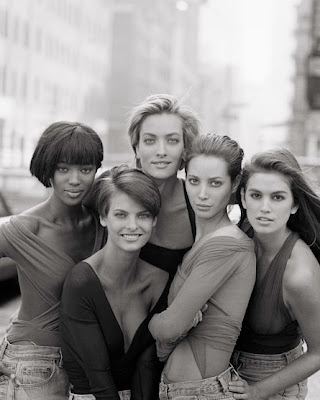 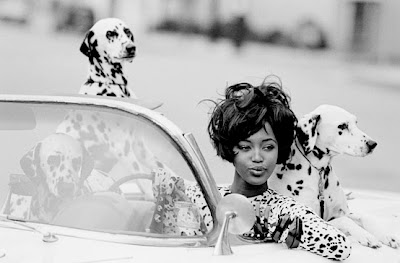 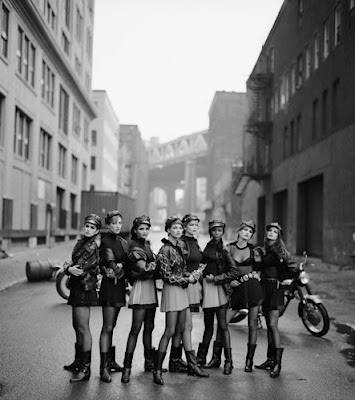 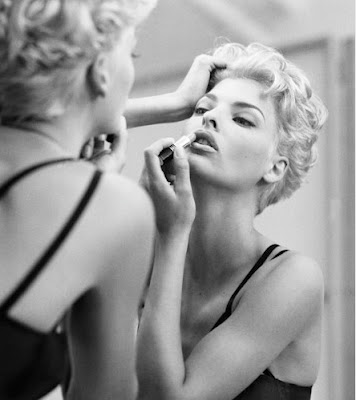 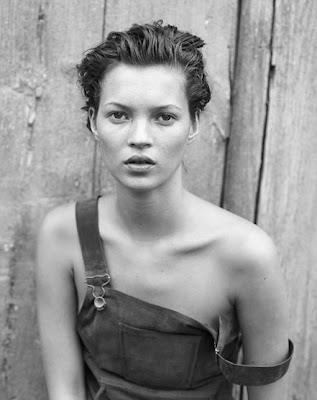 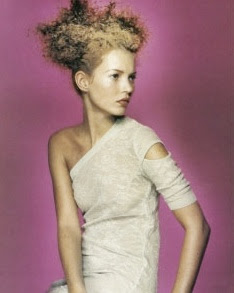 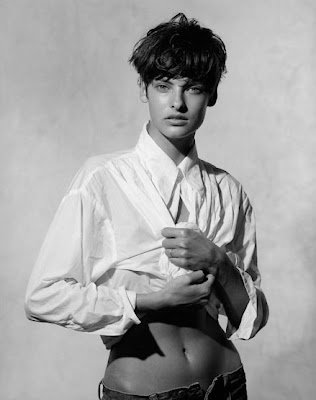 All titles and photo credits can be found at The Cut
All I have to say is, it's about time they did this. The exhibit opens May 6 and closes August 9th at the Metropolitan Museum of Art. The SND Duo will be there no question. An exhibit on models is my ultimate dream...and Dushane likes...museums.


'prece.
at 2:45 PM
Email ThisBlogThis!Share to TwitterShare to FacebookShare to Pinterest

oh waouh! wish i could see it! looks amazing!
enjoy!!