I think this video evokes something in almost everybody in my generation...and their parents:

The Wonder Years aired 1988-1993, but was set in 1968-1973 (each season took place 20 years before the year it was actually airing). It was a great show because it appealed to kids and adults. Kids loved it because it dealt with typical teenage issues - school, love, friends - through the eyes of the main character, Kevin. Adults loved it because it was all within the context of the time of their youth - of history - as narrated by Kevin as an adult looking back. 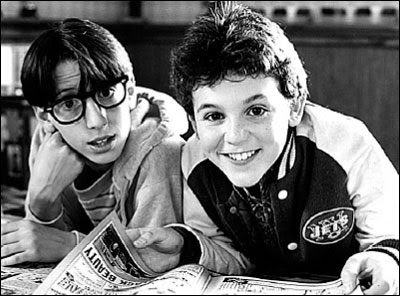 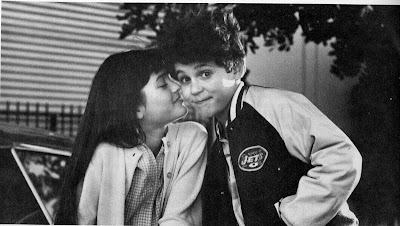 Flashforward to now. The years are wonderful in quite a different way. Example: my mom is on facebook. She's having a fabulous and surreal time catching up with old friends and exchanging memories and stories and photos. She posts photos, she's online friends with my real friends, and she writes on people's walls. When she sent me photos from her wonder years...summer camp 1976/77 (mom was 17)...I was immediately inspired to post about it. 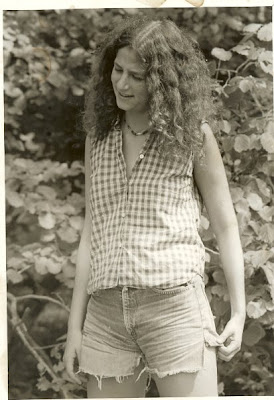 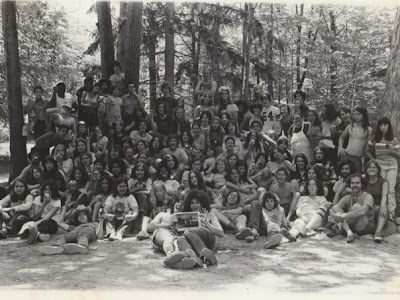 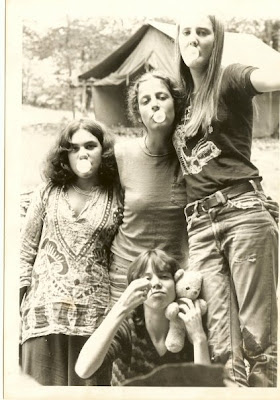 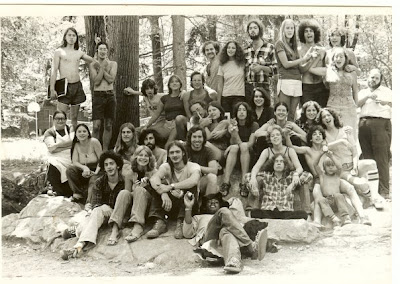 The shorts were short, the bras were nowhere to be found, the denim was tattered, the hair was big. Free love, happy drugs, holding hands, and the top 100 hits on Billboard included "50 Ways to Leave your Lover" by Paul Simon, "Love Hangover" by Diana Ross, "You Should be Dancing" by the Bee Gees, "Love to Love you Baby" by Donna Summer, and "That's the Way I Like it" by KC & the Sunshine Band, among MANY others. Sure there was still drama, sure people still had problems, but look at that bubblegum photo (3rd one)...doesn't it just make life seem great?!

Let's play this game now - this is a photo of me with my girls right before I graduated high school in 2002 (so we were about the same age as my mom) - I'm on the far left: 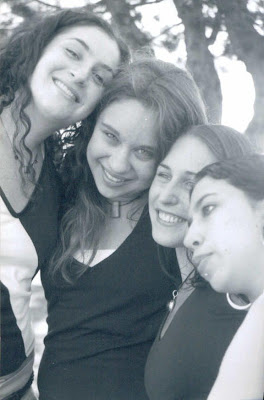 Comparable? Not quite!! There's something about the photos from the 70's that just look more serene. And more...rebellious? Am I imagining this?? Is it as simple as black and white vs. sepia? Or is there something else going on? Would love to get everybody's take on it.

Anyway, that's enough nostalgia for today. I've had Joe Cocker stuck in my head for the last 2 days so hopefully now that I've posted this it'll go away.


'prece.
at 2:28 PM
Email ThisBlogThis!Share to TwitterShare to FacebookShare to Pinterest

Wow, I feel the '70's were so different, and you can feel it in the photos, exactly as you said. I wasn't there for the 70's, but the more I find out about them, the cooler they seem. More people then were really political, really radical in a good way; American anti-intellectualism, especially for women, was nowhere near as endemic as it is now. I also love the 70's vibe that kind of equated being sexy with being yourself. I love the insouciance.

Wonderful photos! Thank your mom for sharing. I love seeing old photos of my dad and friends' parents. It's inspiring.