There's no denying that while Fashion Week in NYC is glamorous and exciting, our fashion forward homies over in France take the celebration to a whooole different level. It's theatrical, it's outrageous, it's scandalous, it's...political? Yeah. But we ain't talkin world politics here, we're specifically talking about THE ELECTION...America's election. Obama...McWhats-his-face...you know the one. 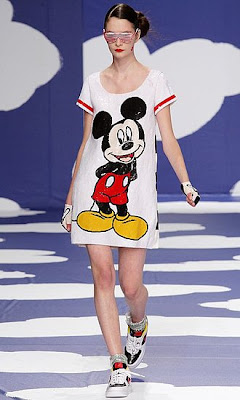 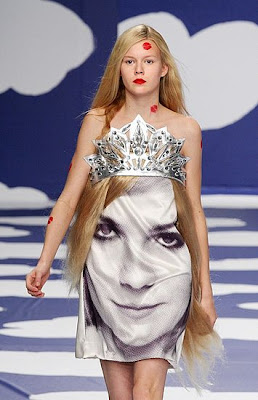 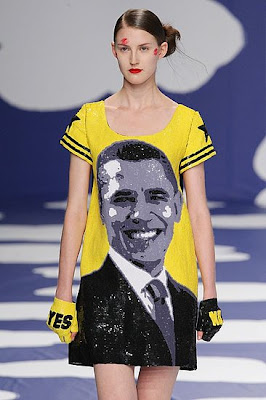 Props to him...cuz over here at SND we are indeed Obama supporters, but let's be srrious, I'd never wear any of these. Below are some of the designer's more subdued pieces, which are so spring and so fierce - combining the soft dresses with the intricate rope designs...can't say I'd wear the whole outfit, but the dresses alone would definitely be a go: 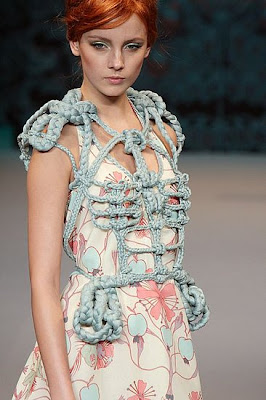 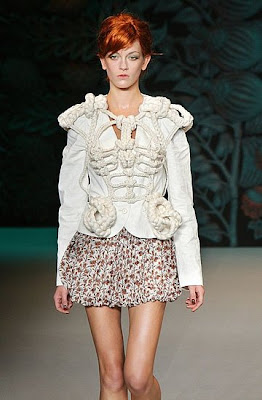 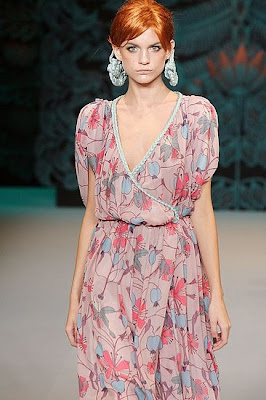 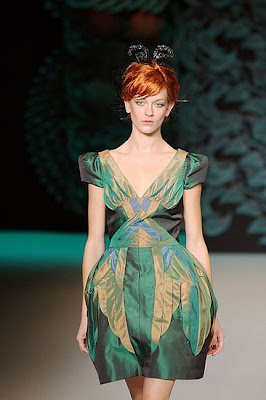 Images from entire collection can be found HERE.

Can you believe all these photos are actually pieces from the same collection??!! Paris is wildin! And while we're on the topic of the intersection of fashion & politics, Castelbajac isn't the only one who has taken advantage of the catwalk as a political platform. Rodarte featured an Obama dress at Sonia Rykiel’s 40th Anniversary show, Donatella Versace dedicated her Spring/Summer 2009 collection to Obama, calling him "the man of the moment", and various designers including Alexander Wang, Zac Posen, Marc Jacobs, and Nanette Lepore have designed clothing and accessories to raise money for the Obama campaign. 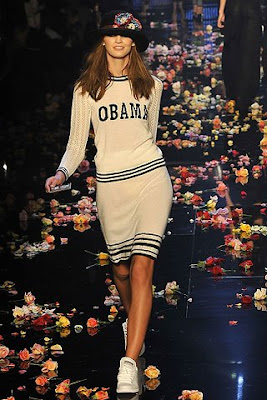 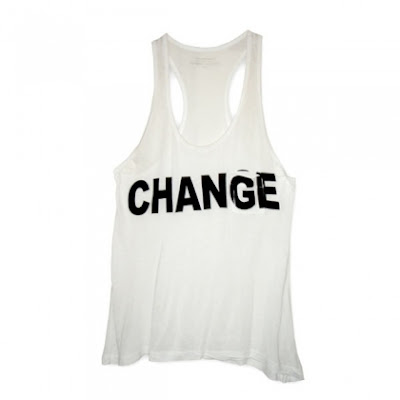 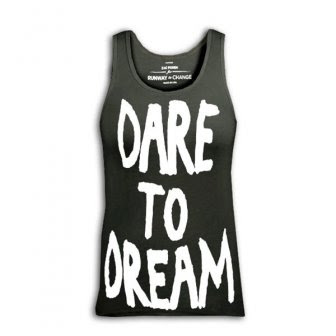 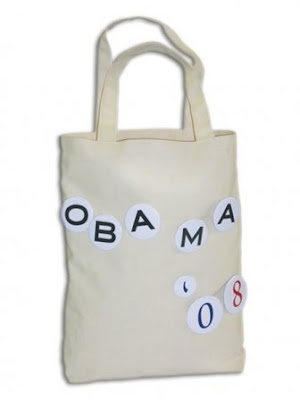 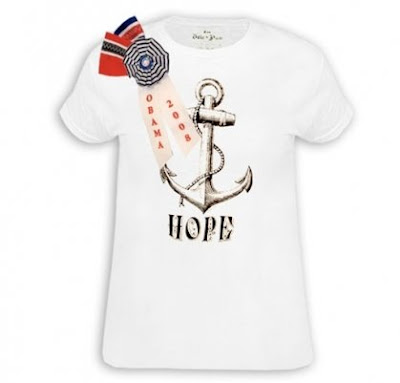 (From top): Alexander Wang, Zac Posen, Marc Jacobs, and Nanette Lepore
Fashion is HERE. And soooooooo are the politics. Need we remind you?? Votevotevotevotevote - rock the vote - be the vote - 'prece the vote.

'prece
at 12:38 PM
Email ThisBlogThis!Share to TwitterShare to FacebookShare to Pinterest