I have always been hard-pressed to find somebody of my generation who didn't play The Oregon Trail game growing up. Computers were still at their most basic, and needless to say, the graphics weren't exactly stellar. But nothing got our little grade school hearts racing like trying to shoot those stubborn buffalo or navigating the river while trying to avoid hitting the rocks. We got nervous when little Mary got typhoid fever, and knew that if we didn't slow our pace down from grueling to steady, or take a day or two to rest, there would be an unfortunate death in the family. The best part about this game was that it even had the teachers duped--the implied educational value of the game made it possible to play during school hours--and so grew the love for the game.

On my very recent trip back to Oregon (I just got off the redeye this morning) I tried to figure out what my home state had to offer (besides providing the historical backdrop for everybody's favorite childhood game) that the delightful NYC doesn't. Obviously it's not the over-abundance of tie dye, and if you think it is, get outta my face. Below I have chronicled some highlights...

#1: Coffee shops. They're everywhere. People sit in them for hours--talk, read, type--it's a culture that encompasses all age groups, races, genders, and sexual orientations (of which there are many in Oregon). People in New York do this too...but the coffee shops aren't as cute, the people are more pretentious, and the coffee simply isn't as good. 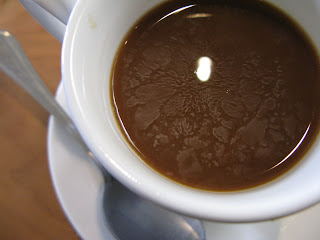 #2: Mom lives there, and she pays for everything. That doesn't happen in New York unfortunately. Lemongrass soup at the Vietnamese place? Sure! Need new headphones? No problem! It's a nice thing to feel 14 and spoiled again...love you ma :)

#3: Nature. Though I consider myself a city girl deep down, there's nothing like a little greenery to make you feel at peace. And Oregon is known for all kinds of fabulous...greenery. 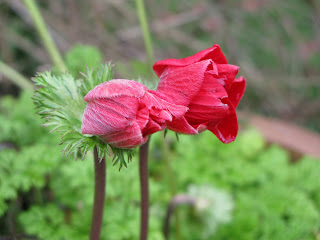 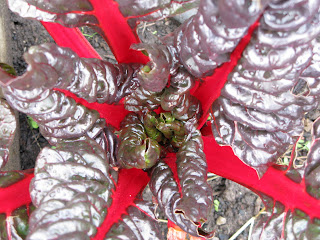 #4: CHEAP Mani/Pedi's. God help any girl who would elect to be branded with that yellow color...but God help you even more if you paid New York prices for it. Cheap option for cheap thrills in the OR. 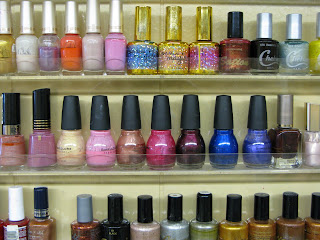 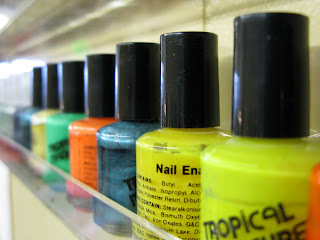 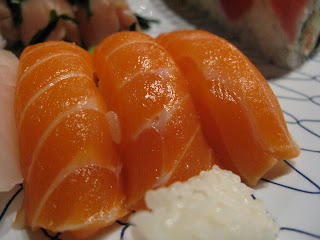 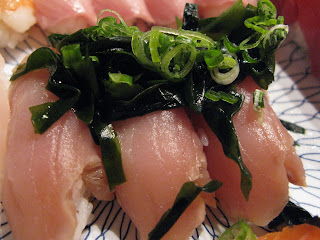 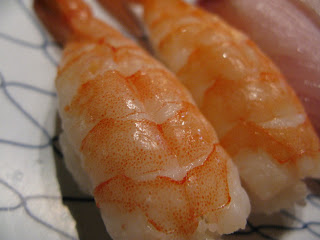 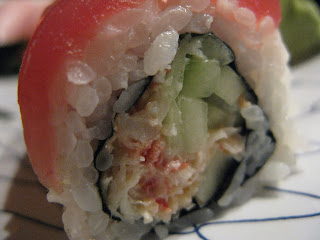 So...where does that leave me? I have no idea. Oregon has some good things...but as far as bragging rights, I'll stick to The Oregon Trail game.